Puerto Baqierez Mincoa, Cristobal Island has a different feel than the others. It feels more like a local village and less like a tourist hub. Having said that, every third building seems to be a hostel.

We were greeted by sea lions. Lots of them. They were on each step from the water to the dock, on every bench and all over the sidewalks. It was amusing how we became so nonchalant about walking around these big beasts and marina lizards.

The name of our guide on Cristobal? You guessed it, Darwin. He walked us from the pier to the hotel and told us to meet him back in the lobby in 10 minutes. After getting snorkeling gear fitted at his shop, we were on another boat to the booby breeding grounds. Hot lava! Our "trail" was lava boulders and the sun was hot. We got to see a baby booby and sea lion pups from only a couple weeks old. They were SO CUTE!! 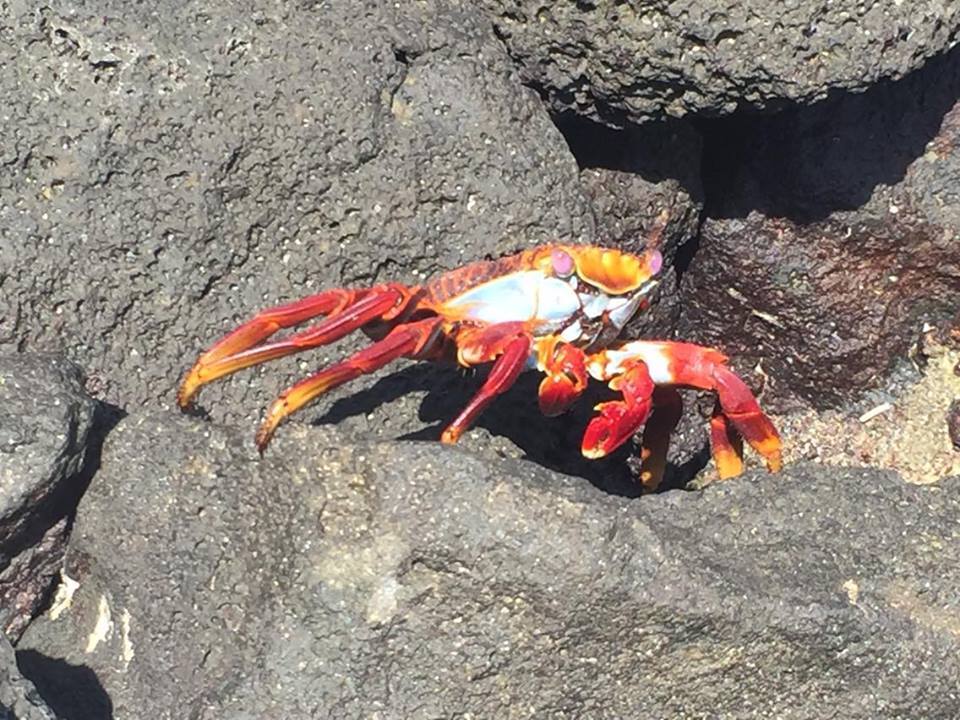 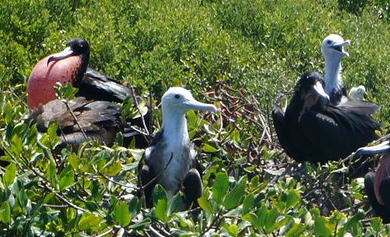 Frigate birds also graced us and the snorkeling brought many new species of fish from far larger blue fish to the teeny tiniest puffer fish babies we've ever seen. We watched a fish carry a small urchin in his mouth, smash it into the rocks so that he could eat the smaller pieces 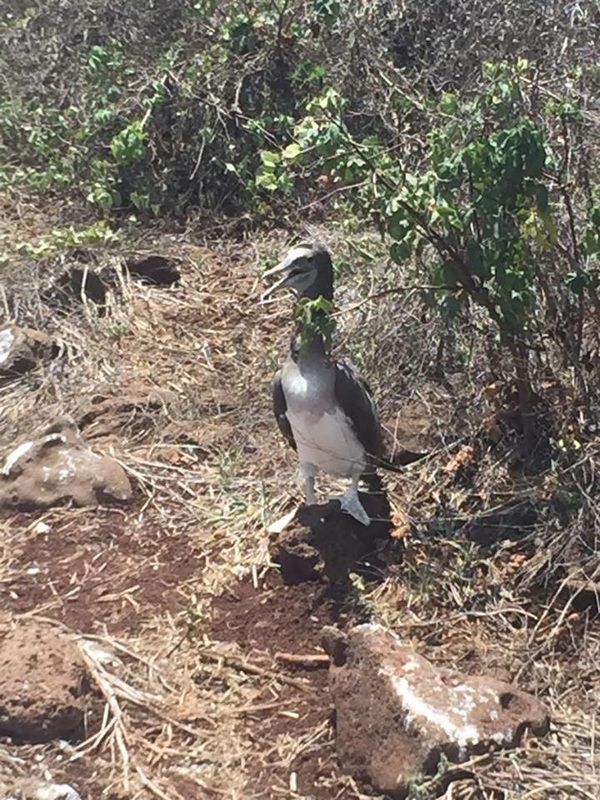 We went to another isolated beach where the crew dropped anchor and surprised us with a hot lunch before we jumped overboard and enjoyed the sand and the surf. Later, we went to the Mocking Bird for dinner. It had AMAZING coconut shrimp and other delicious food, but it was a looooooong wait for the food.

The next day we went to the San Cristobal Center of Interpretation. We learned all about The history of the Galápagos. The first records of sailors landing on the islands talk about the "silly animals that don't even run away".

Several rounds of criminals and bad cops were sent to the islands in the early settlement days. You can only imagine how that turned out. 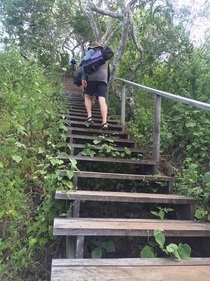 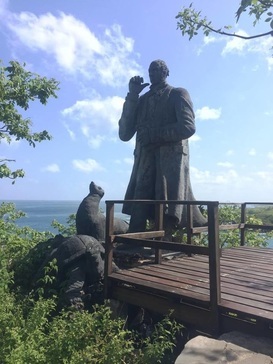 Tourism is a real concern here. Rumors of closing the islands to tourists never materializes, but the problem is real. While tourism is the lifeblood of most residence, 64% of tourist money is spent in the originating country where the booking is made. 30% of Galápagos tourism is cruise based, leaving only 6% of tourism funds actually coming into local services.

More tourists and more entry points equates to more vulnerability to introduced species, throwing off the ecological balance of the islands. Even as we passed from one island to the next, our bags were thoroughly checked and the tread of our shoes was picked clean by an environment security guard.

We could do an entire blog series on Darwin and the evidence of evolution. It's quite remarkable. We hiked from the interpretation center to a high vantage point where we looked down to the town and the craggy, wave crashing bays below. There was a massive monument to Darwin we had some fun with as well. 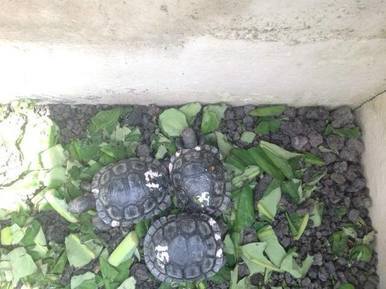 A final organized lunch with the entire group at Rositas Restaurant was full of laughs and memories.

Most of the group continued touring Cristobal Island in the afternoon, visiting a volcano with a lake in the crater. Visiting another tortoise ranch where the driver had volunteered, they saw tortoises pushing each other round and were fortunate to go to the hatchery, seeing eggs in the incubator and a 1 and 3 year old tortoise just finding their legs. 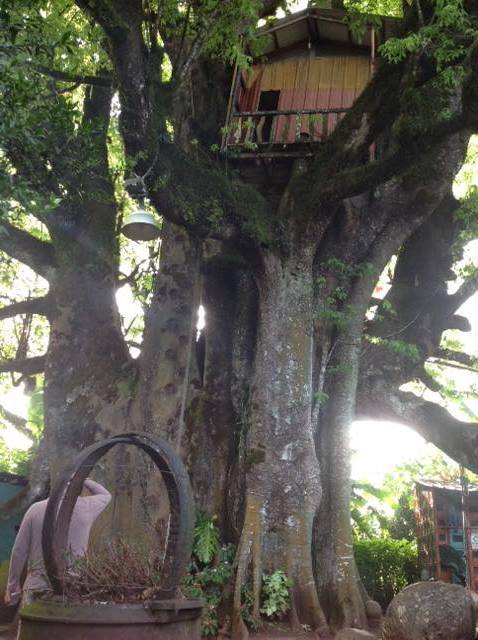 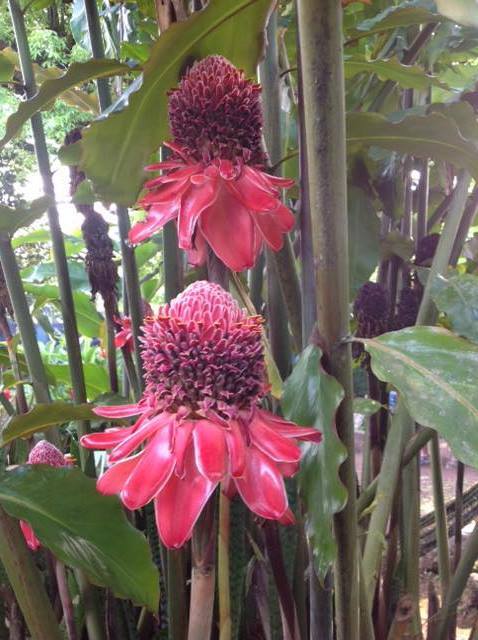 The treehouse, in a tree with a trunk measuring 17 meters around, had rooms for rent and beautiful flowers